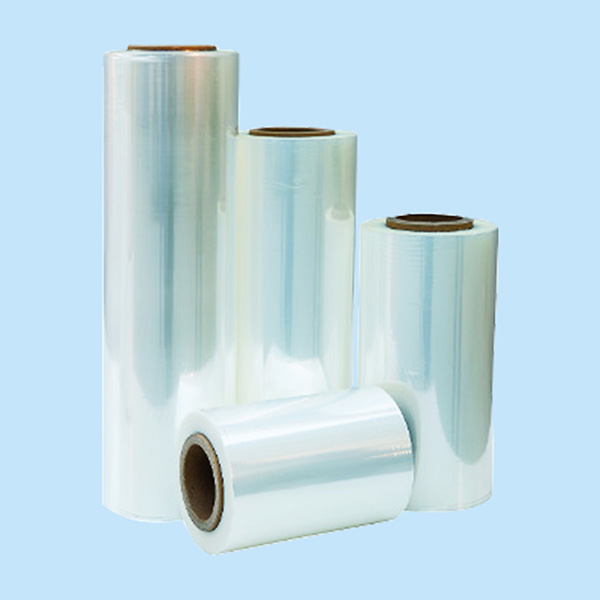 POF heat shrinkable packaging film has a wide range of uses, a broad market, and has the advantages of environmental protection and non-toxicity. Therefore, it has been widely valued by developed countries in the world and has basically replaced PVC heat shrinkable packaging film as the mainstream product of heat shrinkable packaging materials. The production of this series of products in my country began in the mid-1990s. There are more than ten production lines in China, all of which are imported equipment, with a total production capacity of about 20,000 tons. Due to a certain gap between my country’s packaging technology and internationally developed countries, the application of three-layer co-extrusion series of heat-shrinkable packaging films in China is still in the preliminary stage, and the scope of application is still relatively narrow, limited to beverages, audio-visual products, convenience foods and a small amount of daily chemical products In a few areas, the annual demand is about 2 to 50,000 to 30,000 tons.

Write your message here and send it to us